When it comes to accounts and money, we all more or less face the same deal; bad rates, extra fees we had no idea about and long procedures. This is what we get in order to have our money safe in some account. Today, though, many people seem to turn to a new solution, such as credit union instead of banks. There are differences between banks and credit union and here we will be presenting some, in order to help you determine which option is better for you.

– A bank is basically a business that aims at profit; this means that by default a bank is not your ally, but a business that is trying to take advantage of you and your money. Bank managers and owners usually spend a great deal of money in order to get a license and have their institution up and running. On the other hand a credit union holds a non profit status, which means that it can offer higher rates, facilitate the procedures and lessen the fees. The profit is divided to the account holders of the credit union accounts, while at the same time in a bank the only ones who seem to get advantage of this profit are the managers, executives and golden boys. It is known that banks have the ability to apply smaller fees and offer better rates, but this would have an impact on their profit, thus, cannot really happen.

– A great advantage of credit card union are the low interest rates offered in loans; there are many people who apply for car or home loans because they can get better interest rates, compared to another lender such as a bank. The checking account fees are fewer and there are no annual fees or handling fees you need to pay every now and then. 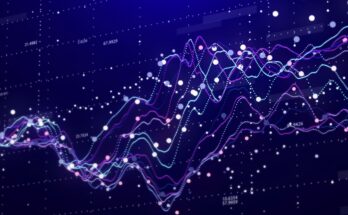 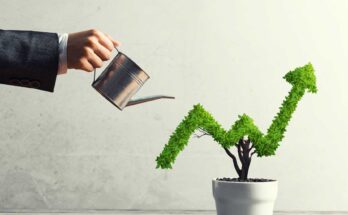